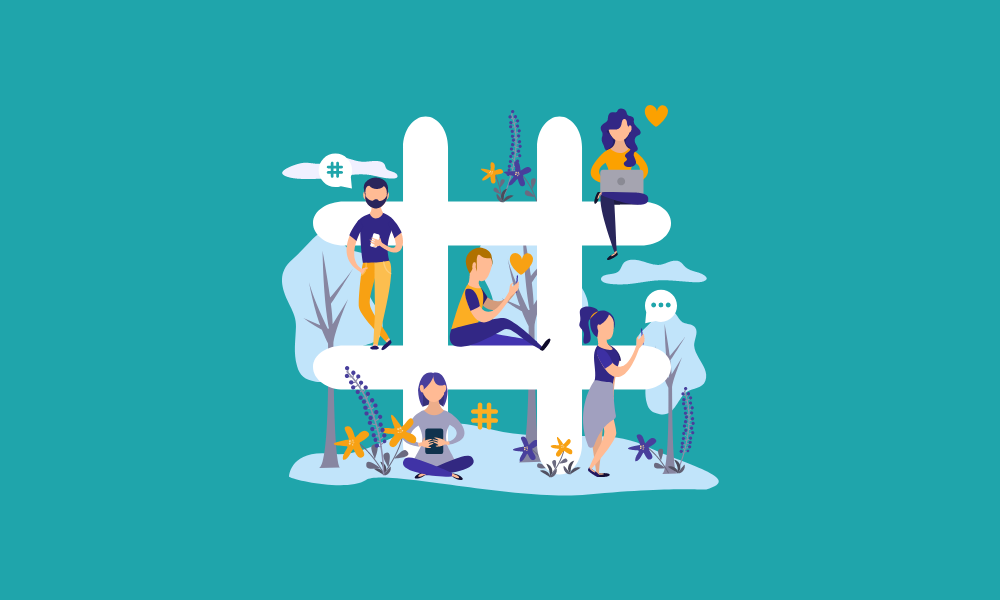 Businesses today are well-aware of this phenomenon and they have found ways to integrate them into their social media marketing strategies to expand their reach and attract new customers.

Using hashtags isn’t as easy as it seems to be, though. There are some do’s and don’ts that you need to consider before trying to use hashtags for social media marketing.

Simply including tons of hashtags isn’t gonna do the trick if they are irrelevant to the people you are trying to target.

Your hashtags should be well-thought and optimized according to the social platform you are using them on.

Roughly 66% of posts on Instagram contain a hashtag. That’s 2/3rd of the entire user-base.

If you’re not sure which hashtag to use, simply type in your keyword followed by a “#” in the search bar and you’ll see a drop-down list of all the common searches including that keyword and the number of posts that use that hashtag.

From there, simply select the ones that you prefer. Ideally, you’d want to select the ones with a higher number of posts, but that also means that you’ll have to face more competition and are likely to receive only a few minutes of visibility after which your post is pushed down by newer posts using the same hashtag.

To counter this, try also using the hashtag that is community-centered or very specific. For instance, instead of just including “#food” try using “#vegan” or “#italianfood”.

The number of posts is definitely a bit lower in those hashtags, but it will offer you a lot more visibility. Instagram allows up to 30 hashtags in one post so there’s enough room for you to try to experiment a little bit.

However, stuffing your posts full of hashtags is frowned upon and can be seen as spam. Ideally, you should use around 9-11 hashtags per post. That’s usually enough to get the most out of your hashtags if you have done your research.

How to Frame your Hashtags

1. Don’t make your hashtags too long. A hashtag should be quick to read. A shorter hashtag is easier to remember while a longer one usually get very less engagement.

2. Avoid using special characters and spaces. For instance, use “#italianfood” and not “#italian food” or “#italian-food”

3. Use easy-to-read hashtags. Remember that people will be seeing your hashtags on their mobile devices and it won’t take them long to scroll away if your hashtags are confusing and difficult to read.

4. Don’t Overuse hashtags. Don’t stuff your post entirely with hashtags. Your first priority should be to write a great caption for your post. Hashtags come after.

Creating your own Hashtag

Creating your own hashtag is a great idea, but it requires a lot of work and campaigning. Your hashtag needs to be something that will stick with your customers and make them want to use it again and again.

Make sure that your brand hashtag is:

1. Not already taken by another brand
2. Easy to read in one glance
3. Doesn’t contain special characters
4. Aligns with your brand vision

Any more than that and your engagement drops by an average of 17%. It kinda makes sense too because of Twitter’s 280 character limit per Tweet.

You have to be really selective with your hashtag on Twitter because you don’t really have much room to work with.

In a case like this when you have a narrow character limit, your hashtags will be based on your primary priorities. You can’t just add as many hashtags as you did on your Instagram post.

One great way to use hashtags on Twitter is to use the ‘Trends for you’ column on the left of your Twitter homepage to know what’s trending among Twitter users.

You can also get tailored recommendations for Trends and select them accordingly.

Twitter will then show you hashtags popular in that location and you can use the same for your Tweets as well.

Ideally, however, companies tend to use hashtags including:

Make sure your Hashtags:

Where to Place Your Hashtags

There’s not really a set of rules to follow on where you should put your hashtag, but in some cases, it’s better to place them strategically so they don’t give out an impression that you didn’t intend.

Do keep in mind that these are just suggestions, not rules that you need to absolutely follow.

The best way to know if your hashtag is placed correctly is to read your Tweet and voice it in your head and judge if it sounds good.

Hashtags are a great way to expand your reach, increase your engagement, and build a healthy online presence, but all of that is only possible if you know how to use hashtags in the first place.

If you are planning to use a hashtag for your business, it’s important to avoid the following mistakes which businesses often tend to overlook.

Using a generic hashtag isn’t going to do you any good because you won’t be able to gain enough time of visibility for people to actually see your post and interact with it.

On the flip side, using a highly-specific hashtag is a bad idea as well because the amount of people you’ll be able to reach is very less. People don’t generally use specific hashtags but the ones that are easy and convenient.

This is where you need to do a little work. You need to find the sweet spot where you have enough time of visibility and also enough people that search for content using those hashtags.

Also, make sure that your hashtags are customized based on your target demographic so it’s easier for them to search you up and relate with your content.

2. Not Using Community-Based or Local Hashtag

Community-based and local hashtags can bring in a lot of engagement. Even if the number of people who use those hashtags is comparatively less, they offer more active engagement.

For instance, if you are a restaurant business in New York, adding #nycrestaurants and #nycfoodie can bring in tons of local engagement instead of just using #food or #restaurant.

A good caption is one that carries the weight of your hashtags. That is to say that it creates an idea in the mind of the reader that leads up to the hashtags and makes sense. Captions and hashtags go hand-in-hand.

If your hashtag is carefully researched and put, but your caption is just not interesting to read and doesn’t spark curiosity, most people will not engage with your post.

Your hashtag needs to be inviting and your caption should be the way people accept that invitation.

Do this right and it’s likely that you will incur a healthy amount of organic engagement. If you are running campaigns, you can also use hashtags to encourage people to create content for you via UGC (user-generated content).

The social media of today is filled with opportunities and there are tons of ways you can attract new people to your business and have them engage with your content.

Hashtags are a great example of this. However, most startups are so eager to make use out of them that they end up doing it wrong or just simply ‘not good enough’.

Your hashtag needs to cater to an audience who is actually looking for the type of content you are creating and not the other way around.

The tips and suggestions we learned in this blog post are a great start to using hashtags on social media, especially if you are a beginner social media marketer. 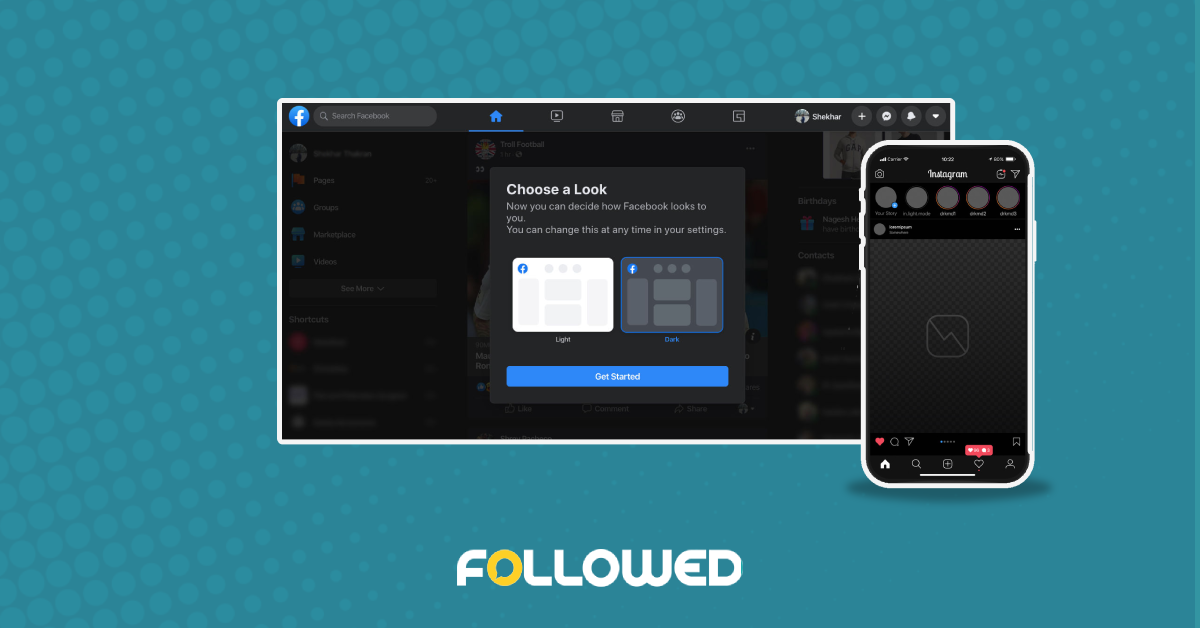 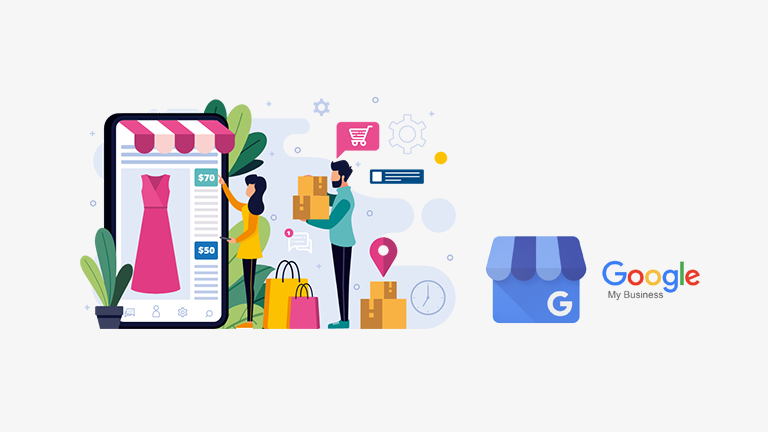 How to Schedule Google My Business Posts google my business posting 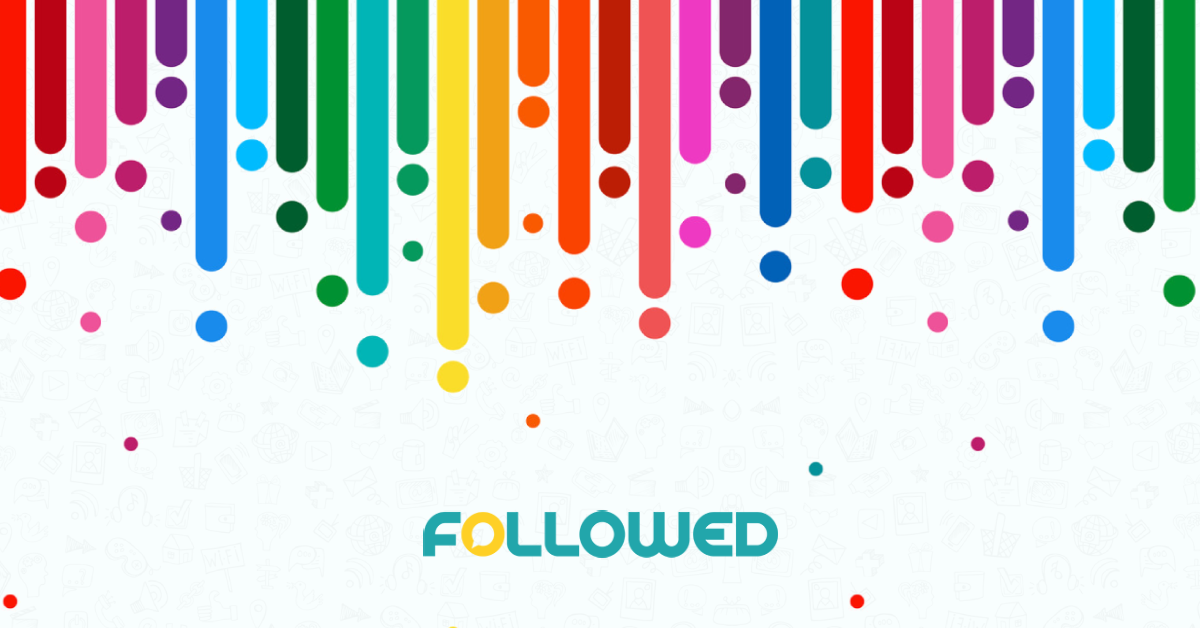 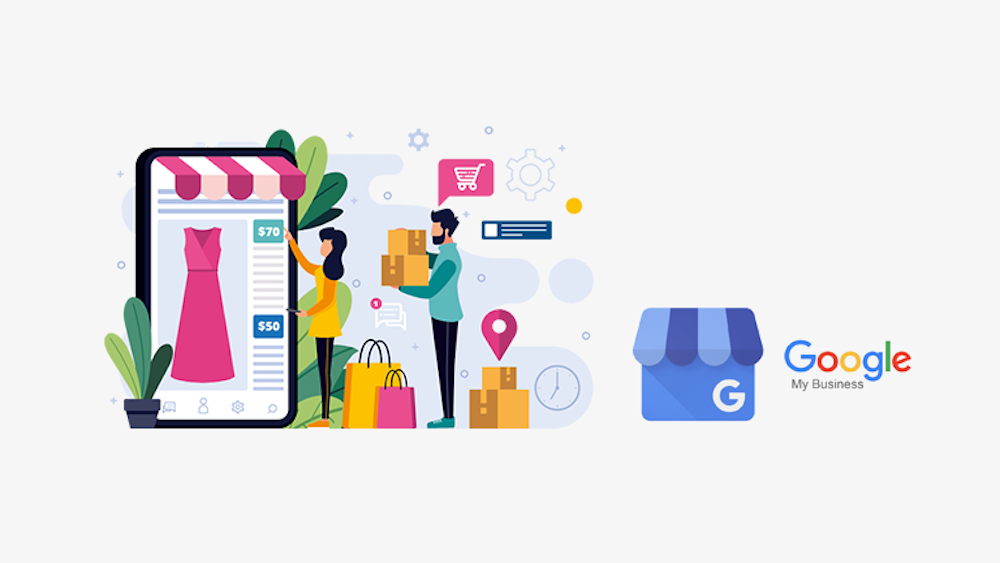 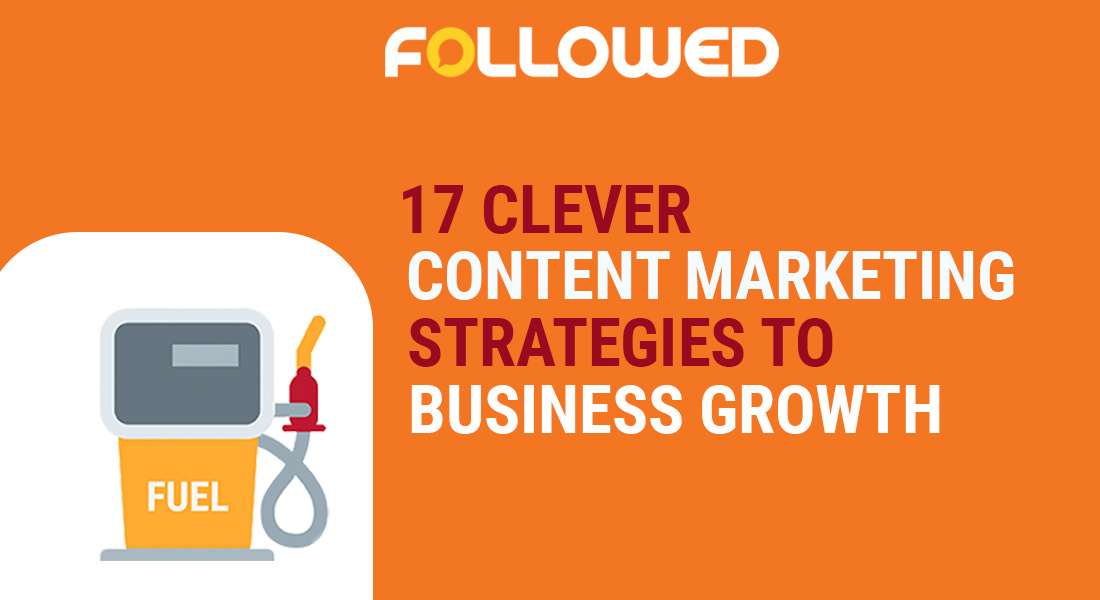